@GabeAul Please make sure you read the post – there is an issue that some of you are likely to hit. Back up before installing! 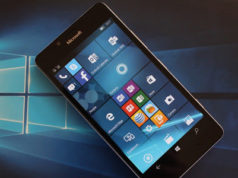 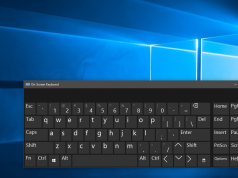 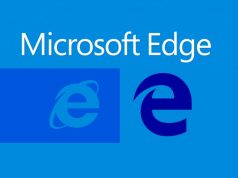